It is 2019 and web development has come a long way. With its advancement, the efficiency of software technologies has also increased manifold. In recent times, Node js has become the obvious frontrunner of the development framework.

You may be a new developer who might be more comfortable with traditional full-stack frameworks like PHP. With the onset of Node js - EJS framework, it is only natural for you to ponder how long will it take to learn Node js?

You may have a startup idea and maybe looking for the best development framework or so to say, the top programming language for your dream idea. Today, Node js advantage is the talk of the town. But, you must have comprehensive knowledge before you take your decision. 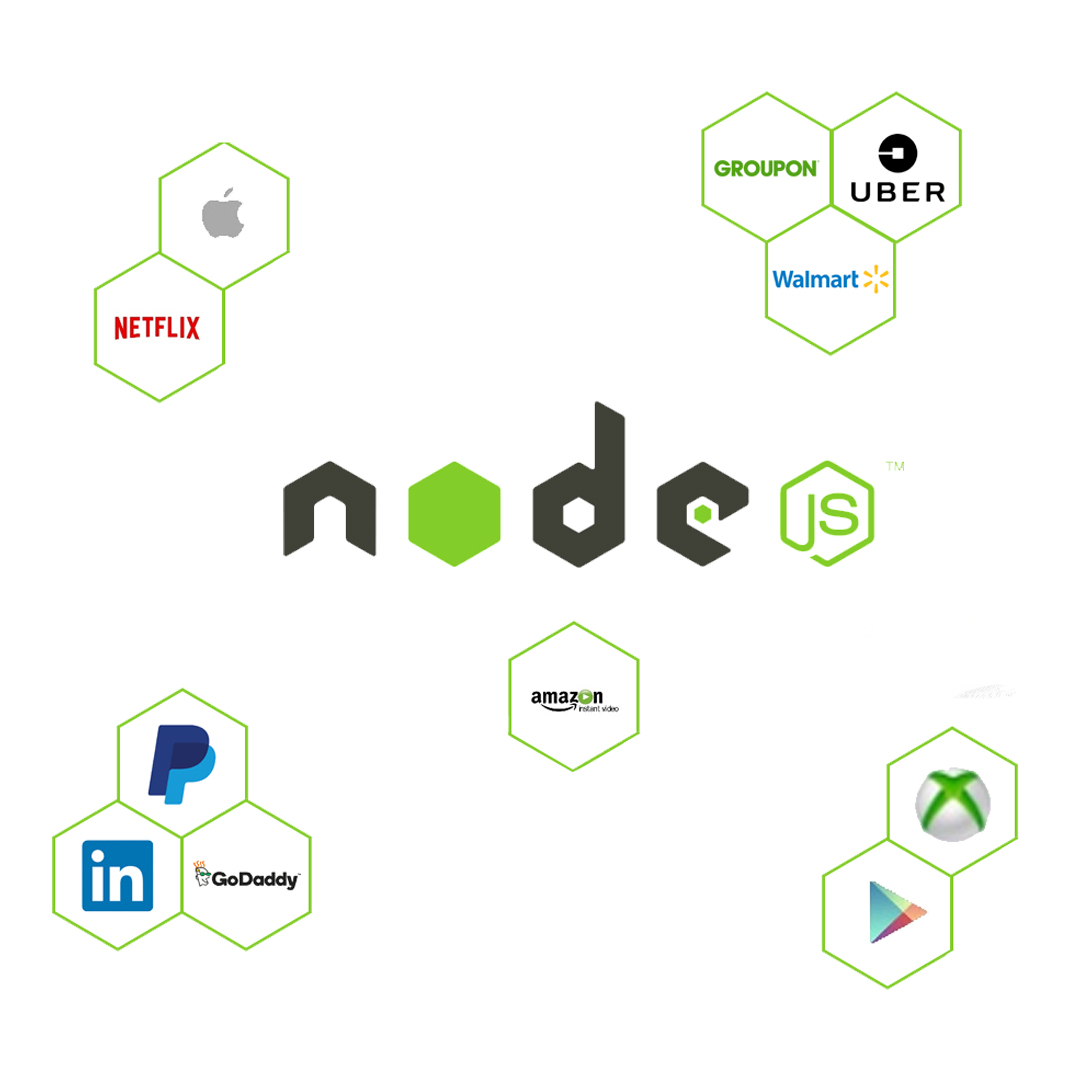 Let us start with the basics. As per our research and solid reference point, "Node.js is an open source, a cross-platform runtime environment for developing server-side and networking applications. Node.js applications are written in JavaScript and can be run within the Node.js runtime on OS X, Microsoft Windows, and Linux."

If you are a non-techie, these terms may be a little difficult to understand. So, we will break it down for you.

Node.js is effectively a server-side implementation of JavaScript. It allows you to, in a very nifty way, write the backend of the application in JavaScript.

As stated before, Node.js helps server-side implementation of JavaScript. Server-side implies that an action is taken on the web server directly unlike on client side which triggers an event only on the user's ( the programmer's) server. Then, it took more steps of programming to take it on the server side.

Moving forward, we will take you through the advantages of Node js and why should it be your first choice whether you're a back end or front developer or a business person -

Why Node.js has an edge over other JS frameworks? 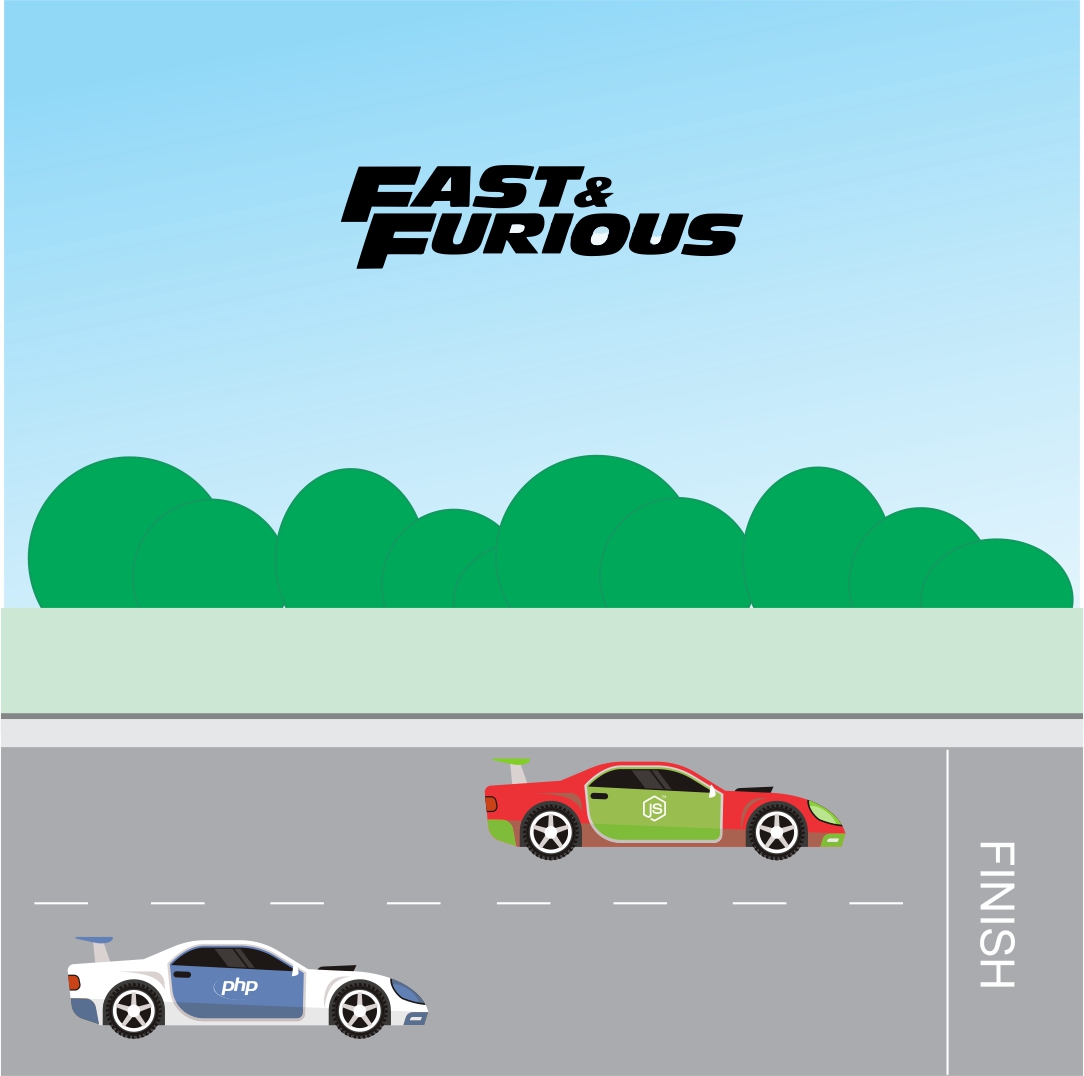 ACTIVELY DEVELOPING LIBRARY- It is no longer news that we are talking about a rapidly growing JS framework.

EJS or embedded js has an ever-growing community of active users who believe in the principles of knowledge transfer and holistic growth.

In a scenario such as this, it is very easy to ask for and get help. Problem-solving is not an issue if you're using the node.js framework.

HIGHLY SCALABLE- Scalability matters. In a competitive environment where every new day brings better features and more users, your web app needs to be scalable to survive.

This single feature helps it in becoming extremely scalable and adaptable to any number of modules or user load that an app may encounter.

The ultimate goal of any app or software development is to create a product which is swift, innovative, scalable and takes less development time. Along with it, responsive web application is also the top most in everyone’s bucket list. With Node.js, the entire process of development becomes much more easier and less daunting.

The result is an efficient team, productive developers and scalable application.

Every developer needs a framework they can rely on - trust us, Node.js is the answer.

If you’re looking for software or mobile app development, you can contact us.

Let's Get in Touch


Let's Get in Touch